She currently runs a NGO in collaboration with CARICOM called ‘The Shift Project’ which is an intervention program using digital technology to bring ‘at risk’ teens into the 21st century. This project took her and two female students to Guyana and Suriname where they conducted animation workshops with at risk youths.

Over the last 19 years the Animae Caribe Festival has gathered data that shows some interesting trends regarding technology and youth participation in the region. The increasing digital divide is a colossal disadvantage to Caribbean youths. The sole purpose of this project is empowerment through ‘affirmative action’ that will assist the financially and socially challenged, to become relevant twenty first century digital natives.

A pilot project of this concept was conducted in 2010 at Youth Training Centre (YTC) for adolescents at the Golden Grove Prison Trinidad. 15 young inmates were exposed to a workshop in storytelling and animation. The outcome was a two minute animated short called ‘The Journey’ Camille believes that just as the output of the computer is intangible and cannot be placed on a shelf, so does the inspiration she provokes, hide in the emotional, social and entrepreneurial outcomes of her interventions.

In 2016 she spent a month in Jamaica for an intervention project called “New Path’ which used animation in prisons, funded by the Organization of American States through its Department of Public Security in Washington DC. Turning those stories of dread and despair into constructive affirmations, she gives inmates an opportunity to express their fears, their trauma, and to use storytelling to change the plot. With over 20 years in the animation and digital media industry Camille now uses the ‘Heroes Journey’ to rewrite the script that has kept others outside of the playing field both in the film industry and also in the play of life.

Turning those stories of dread and despair into constructive affirmations.

UNIVERSITY OF TRINIDAD AND TOBAGO

The TTAP Factory is an outsourcing hub under the umbrella of The University of Trinidad and Tobago. Part funded by the Inter-American Development Bank and the Ministry of Planning and Development. It was created to supply digital services for the entertainment and ITC sector.

This Hub seeks to provide an all-encompassing environment for digital media services that include, animation, game art, VFX outsourcing services, App Development and music Technology. Working closely with present and past students and small and micro enterprise, this method encourages innovation in specialized skillsets, not only within the University but also in the regional industry.

The mission is to strengthen the workforce so as to promote economic growth for small and medium-size businesses in the Caribbean and to supply the global demands for a skilled Caribbean workforce and educators.

Animae Caribe is the Caribbean’s longest running animation festival, providing a platform for the development of animators, game developers as well as the exposure of new technology to at risk youths.

Since 2001, Animae Caribe has been a platform to raise the awareness of animation and technology in the Caribbean. We have established linkages in several Caribbean islands including Jamaica, Barbados, Suriname and Guyana. Our focus is ‘crossing the digital divide’, which targets at risk youths and rural communities throughout the region. 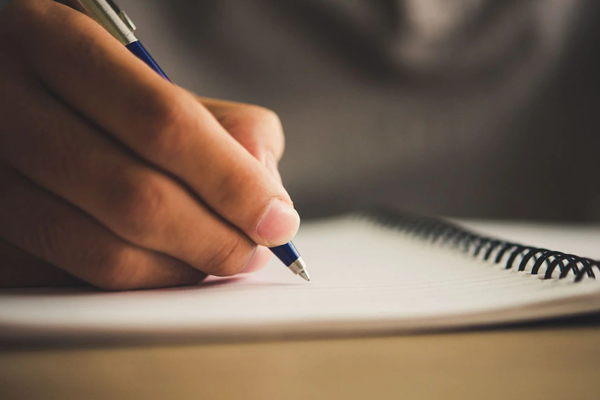 Diversifying ‘The Story Arc’
In The Belly Of The Whale

A typical script incorporates the use of the traditional story arc that comprises the obvious structure of beginning, middle and end. Josephs Campbells Heroes Journey pushes us to dig deeper by following Greek mythological processes that include many layers of this journey. In his deconstruction, he describes the many character archetypes that include the Hero, the Villain and so many others.

However, I dare to differ slightly to his interpretation as it applies to our own modern-day experiences as post-colonial, diasporic citizens. The Greek experience does not take into consideration the experience of the OTHER and therefore is a romanticization and generalization of the experience of black and brown people. From the Caribbean or diasporic experience how can we change the script by applying our own otherness experience and mythology into the script, especially in animation as this is the time young minds are formed.

By looking at the mythical Anansi stories and folklore tales coming from West Africa and beyond, I will propose how and why African Mythology must be seen as a rich new visual experience and counteraction to the established protocols of the Hollywood script.

Any cookies that may not be particularly necessary for the website to function and is used specifically to collect user personal data via analytics, ads, other embedded contents are termed as non-necessary cookies. It is mandatory to procure user consent prior to running these cookies on your website.