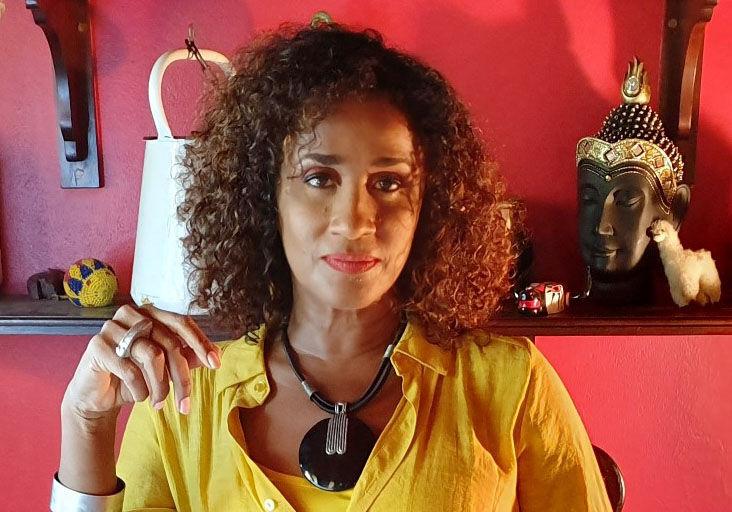 Posted at 00:24h in Economy, Interviews, News by Camille Selvon

SEATED AT tables around the world, she is often the lone woman.

Gender aside, Camille Selvon Abrahams said she brings two other traits to any table—she’s black and Caribbean too.

It’s often a pause moment for most. But its moments such as those that she’s had to embrace throughout her professional career….

Any cookies that may not be particularly necessary for the website to function and is used specifically to collect user personal data via analytics, ads, other embedded contents are termed as non-necessary cookies. It is mandatory to procure user consent prior to running these cookies on your website.